The CPR12 is an easy to use, flexible and multifunctional 10 channel pre-amplifier. Six of these input channels are selectable between Mic / Line level and equipped with a 3 band tone control. The first two can be switched to priority and phantom power. The other four channels are direct line inputs. Every input channel has its own gain and fader volume control with PFL button which makes it possible to pre-listen each input or output channel with the built-in pre-listening speaker and can be routed to one or both output channels. This makes the CPR12 a full two-zone system.

Other present features are a priority input, a recording output, separate sub-out channels and the 24V DC emergency power connection. This last feature makes it possible to power the CPR12 with emergency power when the main power is shut down. In this case, the priority input will automatically mute all input signals and a evacuation message will be announced. The steel 19″ housing has a height of 2 HE. 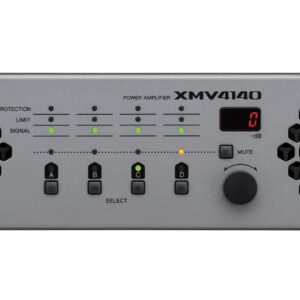 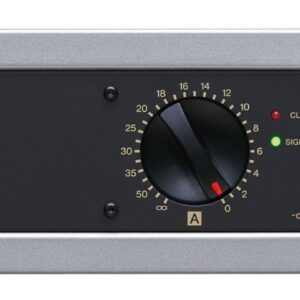 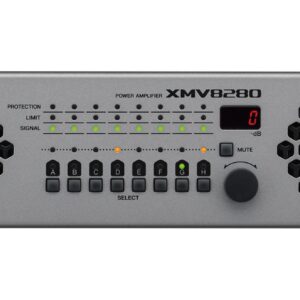